News from the Blog

Speed in the 21st Century

We move fast in the 21st century.

Until the 19th century virtually no one traveled more than about twenty miles from where they were born – about the distance one could walk in a day.  Roads were poor, or non-existent, horses were reserved for the wealthy and vacations were not a thing even in dreams.

It is necessary to consider distance and time together, of course.  Obviously humans could travel long distances: after all humans originated in the African plains and spread to most places around the globe by the time we begin to count recorded human history.  It took hundreds of thousands of years for those distances to be traversed.

So while distance is conquerable with sufficient time, there really must be a question of how much time is reasonable.  The oldest human ancestor, Lucy, discovered in Ethiopia in 1974, dates back about 3.2 million years.  Just about 12% of the time it takes our solar system to orbit the Milky Way galaxy (about 230 million years).  There’s no way to consider such spans of time with the context of our finite human comprehension – we must use imagination.

Within our realm of understanding, we can understand that Columbus’ journey across the Atlantic took more than two months.  The usual time to sail from England to India in the 18th century was a minimum of six months.  And that’s just sailing time with reasonably decent weather.  Today one can make it from Madrid to the Nassau in 9 hours.  London to New Delhi takes even less time – just 8 ½ hours.

This speed condenses and alters our identities, in many ways our very reality.  There is no longer an enduring solidity to our location in time and space.  This is especially true in the U.S. where Americans tend, more than any other culture except perhaps what one can see in modern China, to endorse Max Page’s use of the concept of ‘creative destruction’.  We seek the new and discard the past whenever it is no longer valuable.  Our reality becomes ephemeral.  Even if one has a hometown, a place where one spent their formative years, revisiting that town many years later changes will be evident.

Not everything changes and there are those who find value in preservation of the past in terms of physical structures, manners of behavior and modes of activity.  While preservation obviously occurs, over the horizon of the preserved farm is the new housing development.  Strolling the waterfront of Savannah one sees the massive cargo ships delivering change multiple times per day.

In the modern West we have moved from an analog society, one that is paced more slowly, that is more immersive in an enveloping way, one that cannot be disassociated from in the immediate term.  Nostalgists would deem an analog society more warm, more real perhaps in the same way for those who deem vinyl superior to digital music.

We have moved to what Benjamin Bratton calls the “software society”, one in which distance – both physical and temporal – are irrelevant.  In this society we have no time for leisure for we are acutely aware of the torrent of events, discussions and actions that occur ceaselessly.  We are afraid we will miss important things, we will be left behind, more ignorant than our peers.  Thus we rush to accomplish more, more, more.

The Non-Attachment of Tom Bombadil

As unique and innovative as any time period may be, and the Renaissance is most certainly among those periods, it...

The Renaissance, Part One

What are the seductions of Italy?  Myriad, no doubt.   The food, the culture, the history, the effortless style of...

In his essay That Noble Dream, the historian Charles Beard pursues two lines of reasoning.  The first deals with the...

The You in You

Interconnectedness is a guiding principle in Buddhism, Taoism and Hinduism.  Essentially this means that the Western way of knowing things,... 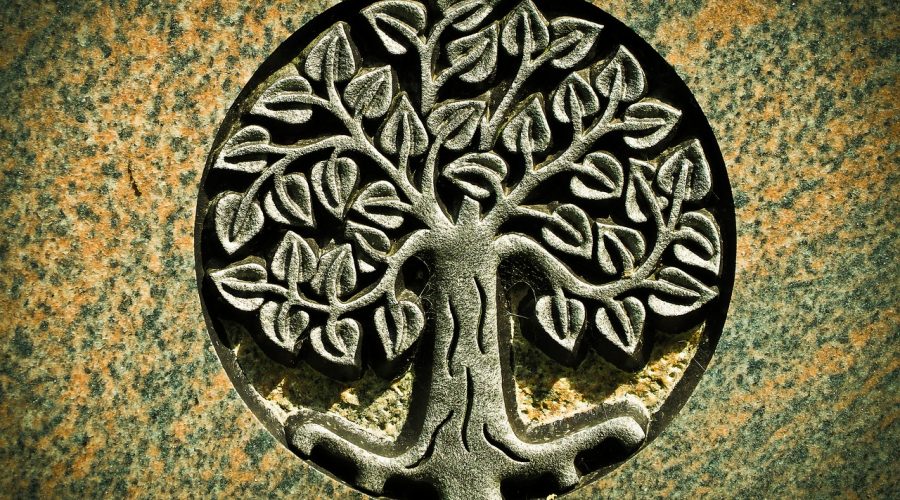 The Purpose of Travel Then & Now

There are many ways to experience the wide world and recently I read an article extolling the virtues of virtual...

We're currently offline. Send us an email and we'll get back to you, asap.